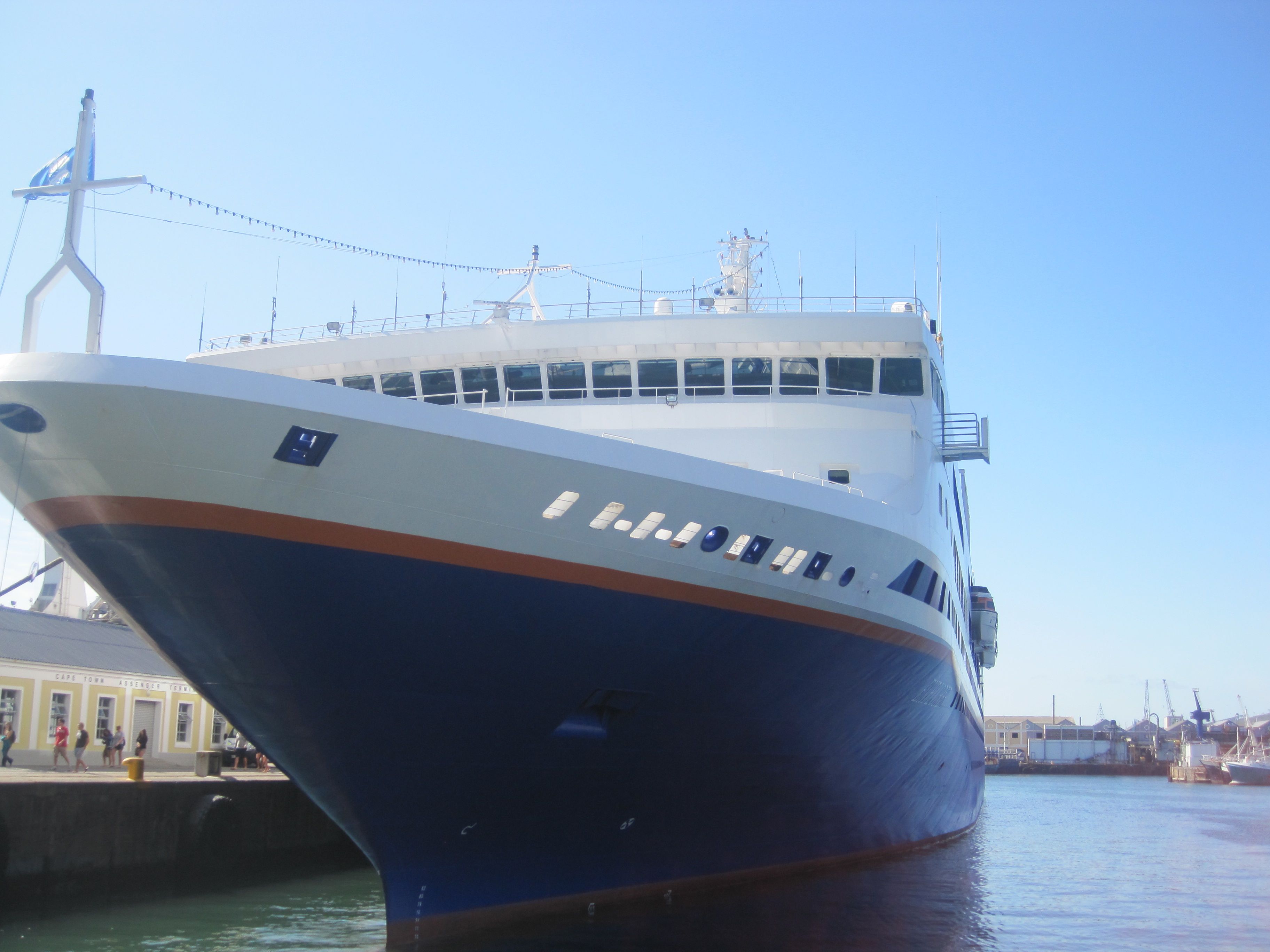 To this day, I have people ask me why I decided to do Semester at Sea and if I regret not going to a specific country to study instead. The answer is an obvious and resounding no. I regret nothing about Semester at Sea and I wholeheartedly stand behind my decision. I know 100% that this was the right program for me, and below are my reasons why.

There were a lot of reasons why I decided to enroll in Semester at Sea, but I think the biggest one was just the adventure of it all. Being a student on a global campus that never stays in one place more than a week is exciting. It’s unique, and I am usually drawn towards something a little different. Plus, I liked that it was completely separate from my university. I was one of two Badgers to go on the voyage in Fall 2010.

Another big reason why I chose Semester at Sea was because I would never have the opportunity again. It’s fairly reasonable (and easy) to move abroad for work or leisure for a few months/years. But living on a cruise ship that is circumnavigating the globe? I can’t just do that on my own. It’s nearly impossible to replicate outside of this specific program, which was a big appeal to me.

At the time, there was no single country that interested me so much that I wanted to commit 4 months of my life living there. I’ve always had a more broad interest in travel, and nowhere “called to me” so strongly that I needed to study there.

Furthermore, UW-Madison required a certain level of language proficiency in order to study abroad through them. I had a good base of Spanish and it’s a language I fully enjoy learning, but I didn’t want to fill up my class schedule taking grammar classes. I knew I was proficient in Spanish but probably not strong enough to get into the study abroad program. I decided I would rather move abroad after I graduated in order to immerse myself in the language (which I actually wound up doing in 2012!).

Many people tell me a downside to Semester at Sea is I don’t get immersed in a culture. And while this is true, I would argue that traditional study abroad programs suffer the same conundrum. Most university programs allow students to determine their own living arrangements or will house them all together in a dormitory. That’s exactly what I did in London when I did a J-term program, and what most of my UW friends did when they did a full semester abroad.

And naturally, all the students stick together like a gaggle of freshman girls. This arrangement makes it difficult to meet native speakers, and leaves little opportunity to really “live the culture” as a local person would. While in London, I only hung out with my fellow study abroad students, completely defeating the whole point of immersing myself in British foreign culture. And don’t get me wrong, I still loved that program. But it totally negates the argument that it is a disadvantage to Semester at Sea. Sure SAS has this same expat isolationist culture, but at least I’m seeing the world at the same time with students from all around the US, not just my university.

As I’ve written about (probably profusely), Semester at Sea was undoubtedly the best study abroad program for me and my interests. Most of the SAS alum that I encounter would say the same thing, but maybe we’re a special breed of people. But for me, the adventure, diverse country list and unique global experience is what won me over and why I decided that Semester at Sea was the right program for me.