#NapaNow: Why You Should Still Visit Napa, California After The Fires 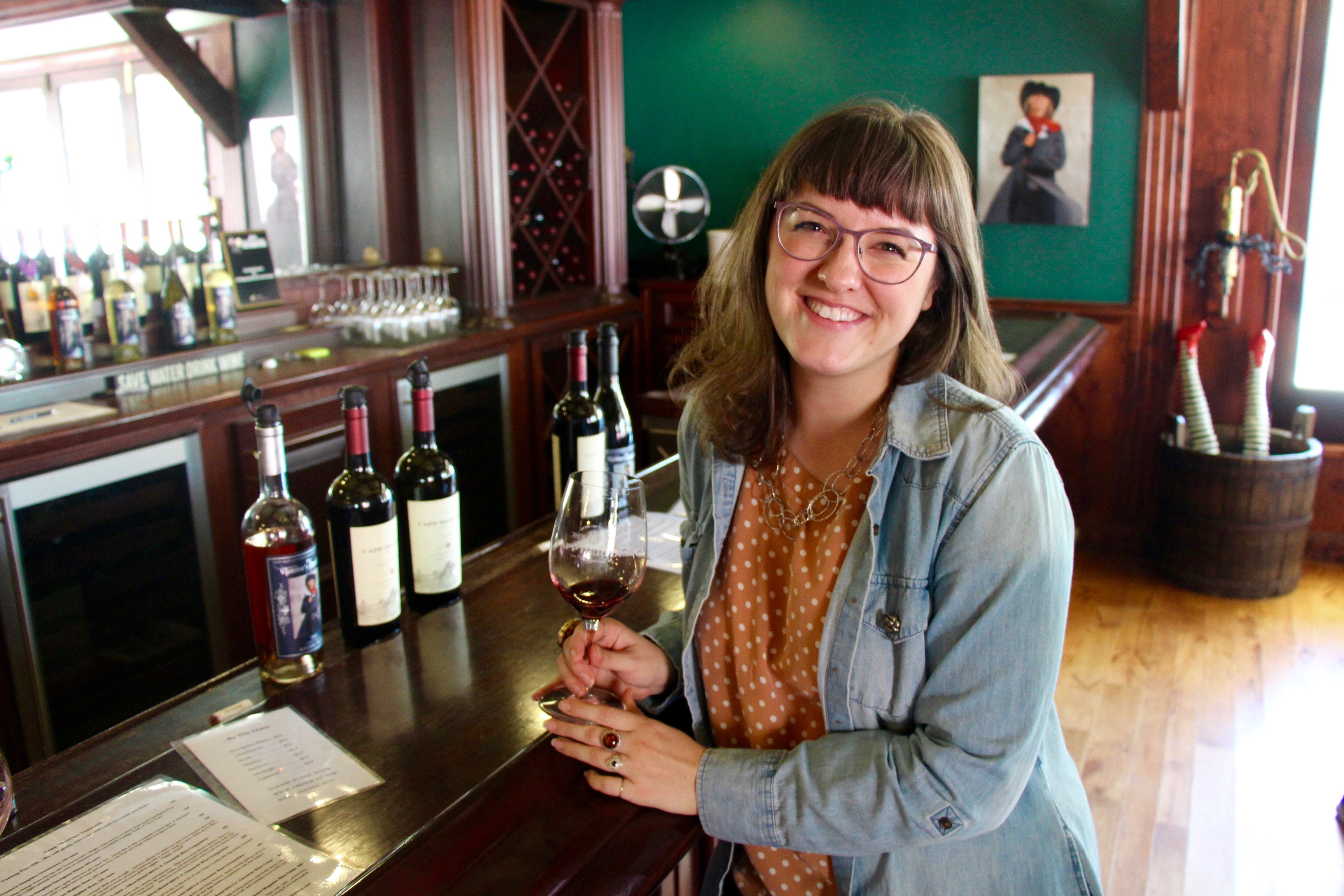 Heading into my trip to Napa California in late October, I honestly wasn’t sure what to expect. The fires seemed to be ravaging the region, and I was worried about visiting. I had been emailing my hosts in the weeks leading up to the trip asking about the status of the region. Given what I was seeing on the news, I thought the entire county was decimated. All the photos were horrendous, showing such destruction and poor air quality that I was convinced the trip would be cancelled.

My hosts at DoNapa continued to reassure me that “No, Napa is fine and we want you to come. We promise it’s safe and we’ll show you a good time.” As I boarded the plane from Chicago to San Francisco, I had no idea what I was going to see in Napa but I did not feel optimistic.

Nonetheless I trusted my hosts — and wow, am I glad that I did.

I arrived in the city of Napa on October 24th to find clear blue skies, breathe fresh clean air and experience a region looking to rebound. I began this press trip eager to learn about how the city was going to deal with the destruction, and I was lucky enough to get a firsthand glimpse into what the city was doing to recover over a lunch with Napa’s mayor, Jill Techel.

Mayor Jill explained that Napa is a city of resilience. The city of Napa has faced several natural disasters in the past. In 2005, there was a flood that damaged over 500 homes and businesses leaving $135 million in damages. In 2014, the people of Napa survived an earthquake that left over 4,000 structures damaged, some irreparably. That earthquake alone caused $443 million in damages.

It should, of course, be recognized that the death toll from the recent fires is far more significant than those previous disasters. No amount of rebuilding or resilience can bring back what those families lost. For those people, I am incredibly sorry and I cannot begin to imagine the personal devastation they feel.

In terms of property destruction however, the depiction seen on the news exaggerates the reality on the ground. I can speak from my own experience on this point. From downtown Napa, there is no evidence of fire damage whatsoever. I smelled little more than a passing breeze of wood smoke, and the fires, in no way, affected my ability to enjoy the city of Napa.

According to the Sonoma County blog and press release on the fires: “The fires burned about 199,000 acres, or about 5.3 percent of the 3.7 million acres across Napa, Sonoma, and Mendocino counties. Most of the area devastated by fire was rural or residential—all told, only 3 wineries were destroyed, and fewer than 10 others were damaged to the point of having to close.”

While we don’t know the total toll of property damage at this point, the Napa Valley Vintners trade association reports that of the 330 members, only 47 reported some fire damage.

One of the biggest hits to Napa that the fires have caused is a decline in tourism. September and October are peak time of travelers because of the annual wine harvest. Businesses in Napa had to be closed for 12 days due to the poor air quality during the fire, and even after reopening when the fires were extinguished, there was no visitors to patronize their businesses. 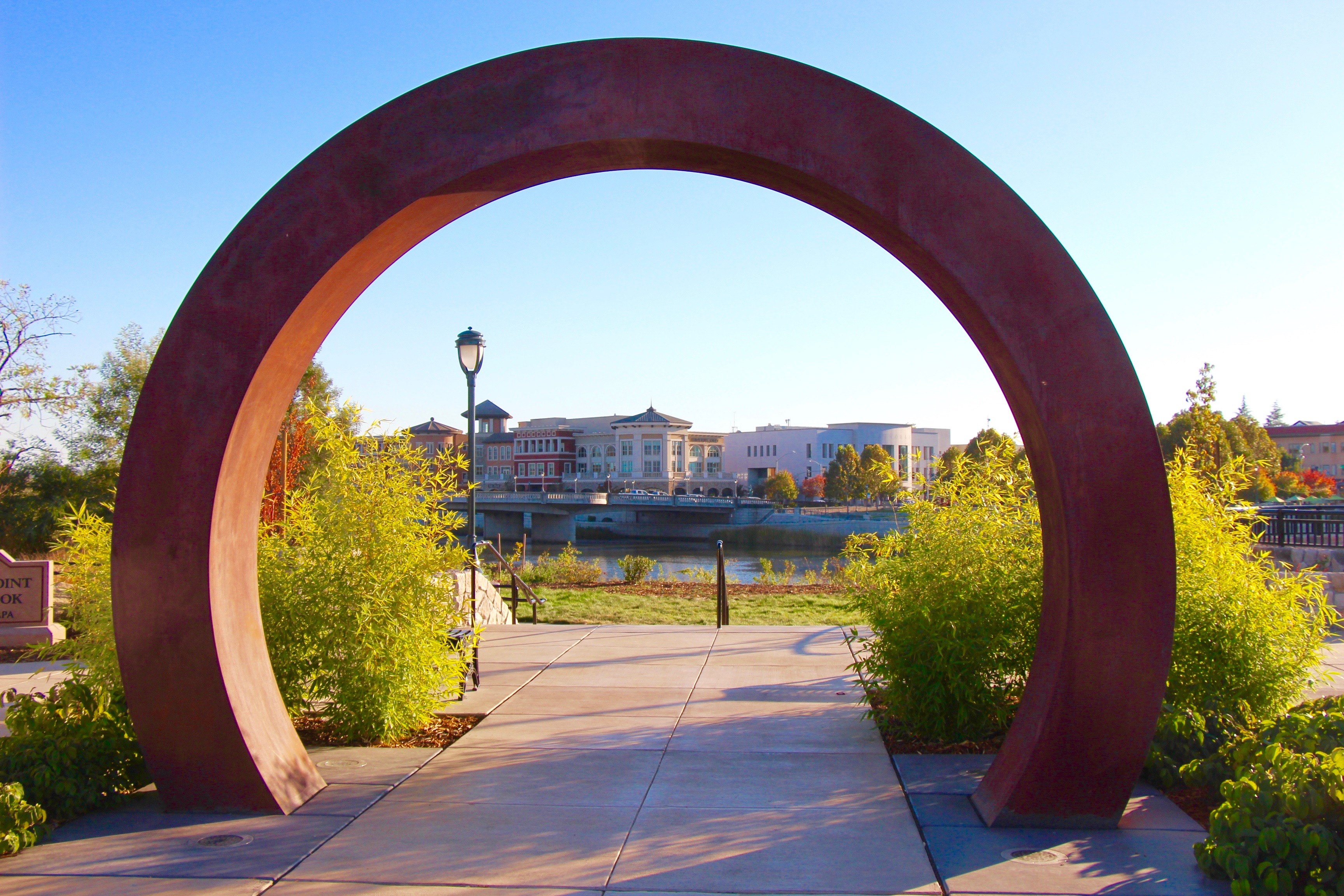 Although the Napa Valley Vintners estimates that 90 percent of the grapes were picked before the fires broke out, visitors were scared away by the news coverage. From my conversation with Mayor Jill, she explained that hotels and hospitality companies in the city of Napa reported 85% cancellations in the weeks during and after the fire. There are over 20,000 people employed by the tourism and wine industries in this region of California, meaning the severe drop in economic activity has decimated people’s livelihood. The best way to put these local people back to work is to visit.

Throughout my visit, I worried that my presence would be seen by locals as insensitive and callous. I worried that it was about the worst time to have visitors like me parading around Napa in search of wine and a good time.

At nearly every shop, restaurant, winery, hotel or business I visited, I was greeted by local people with open arms and a welcome smile. People consistently thanked me for visiting, showing appreciation for my business and support. They encouraged me to go home and tell people that Napa wants them to visit. To tell people I know that Napa is open and waiting for business.

I’m not the only one saying this! In post after post by reputable organizations like Forbes and the New York Times, business owners and city officials are inviting visitors to return to Napa. If you want to support the recovery and rebuilding efforts in Napa right now, the best thing you can do is visit. In a region that is seasonally dependent on tourism, now is a great time to go and it is sure to provide much needed support to the local economy.

Talk about your visit all over social media, show off what is really happening there, and hopefully, encourage more people to visit after you. The people of Napa want, and need, visitors like you to come and support their businesses. It is the best way to help recovery. If you’re lookig for ideas of what to do during your trip to Napa Valley, here are 7 things that you can do in Napa that aren’t just wineries and vineyards. I understand a flight and hotel isn’t feasible for everyone, so if you can’t make a trip and are still looking to support Napa, consider one of these other 5 ways to support from Afar Magazine.

Do you have questions about visiting the city of Napa? Comment below and I can help answer them!