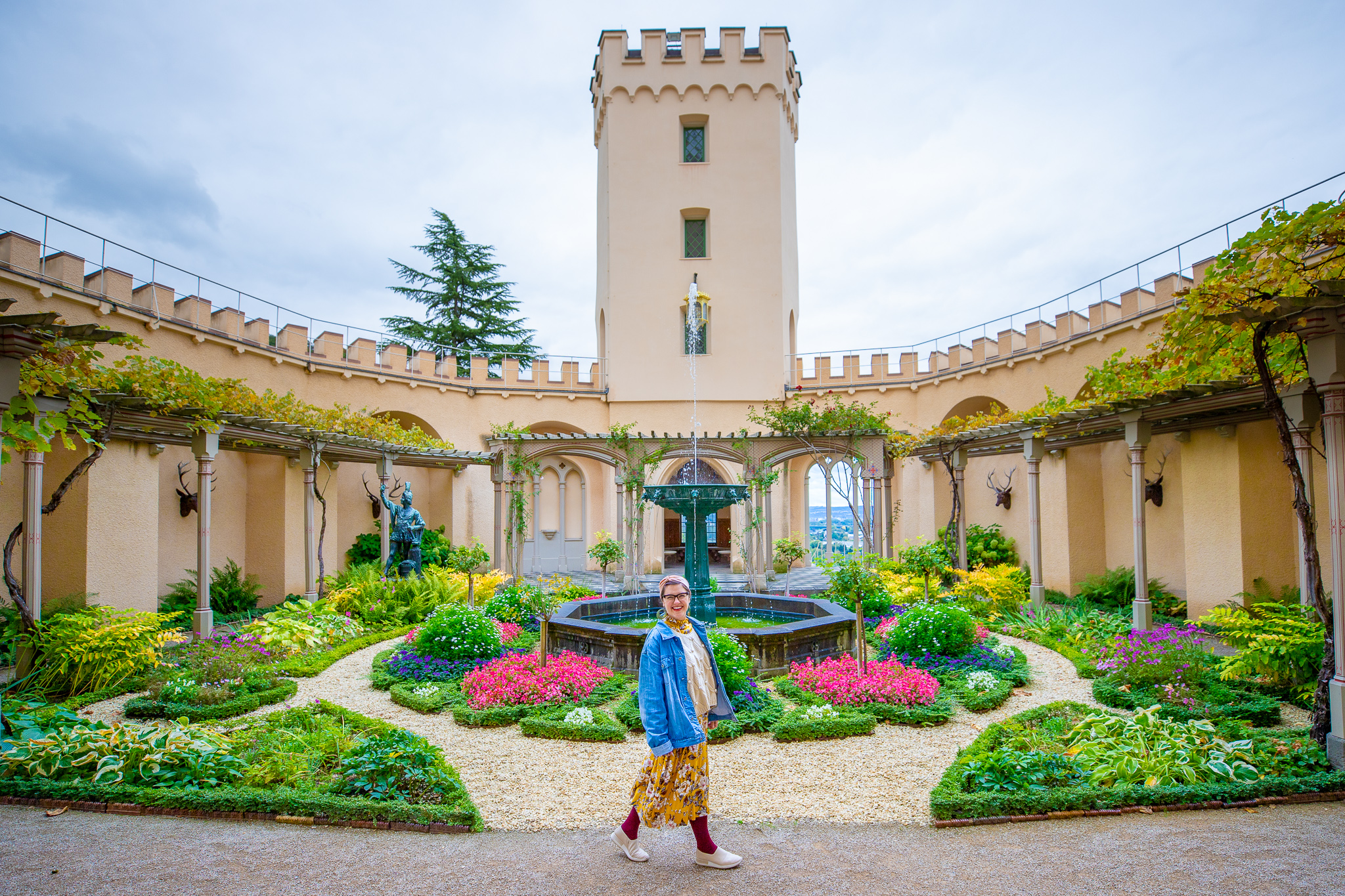 When I moved to Germany in August 2019 to pursue a masters degree in sustainable tourism management, I had no idea what the next few years would hold in store for me. I moved to Germany with my husband, cats and not much else besides our suitcases. We didn’t know the language, we didn’t know any people here, and we were ready for the adventure ahead.

Little did we know how much we would fall in love with Germany.

One thing that I keep saying when people ask me about life in German is that it feels strangely familiar to my life growing up. I never attributed the significant German influence in Wisconsin as part of my US cultural background, but now that I am in Germany, I can feel it. Obviously I didn’t learn German growing up and most of the people who live in Wisconsin are multi-generational American in their heritage. But the German influence remains and things like the food, the complaining about the weather, the quiet humility and the reverence of beer all feel homey to me.

I have discovered so many things while traveling here, so I decided to start a separate Germany travel blog with all my suggestions. I named it Ausländer, which is the word for foreigner in German. This word can be used in a negative way, but I choose to see it differently — a badge of honor, a word reclaimed by those who live it. It isn’t always easy to live in Germany (in fact most of the time it isn’t) but I have found so much to love about this country. Especially the travel opportunities, and I am sharing them with you!

Find all of my Germany contenton my other blog Ausländer 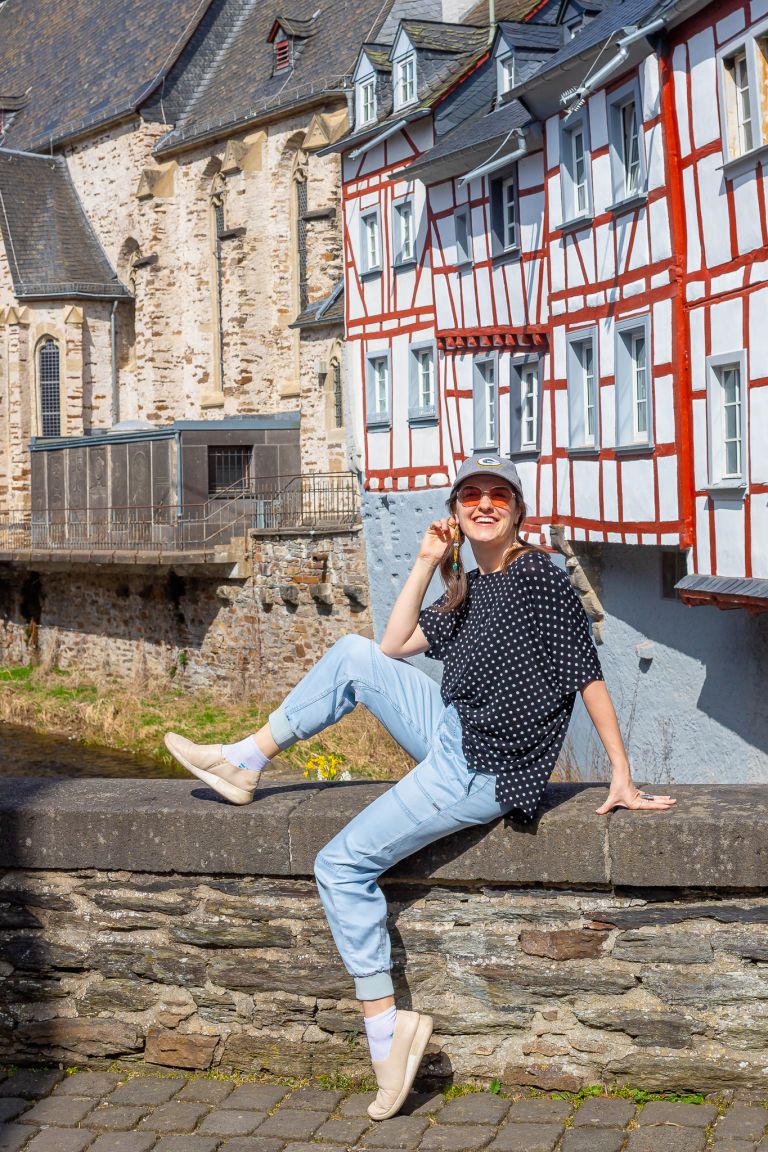 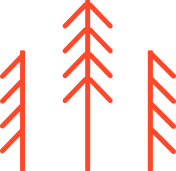 Because Germans tend not to boast about all the wonderful places in their own country, there are so many hidden gems to discover in Germany. I had no idea before moving here. There is wealth of discovery awaiting any foreigner who wants to explore Germany!

Where to Find the Best Restaurants in Cologne for Foodies

The Complete Guide to Kölsch Beer in Cologne

Cologne Shopping Guide: Where to Find the Coolest Boutiques

2 Days in Düsseldorf: Everything to Do, Eat and See

How to See the Best of Heidelberg, Germany in 2 Days

Where to Find the Most Instagrammable Coffee Shops in Berlin

How to See the Best of Leipzig, Germany in 2 Days

Read About My Experience Moving to Germany

Germany How To Guides for Travelers 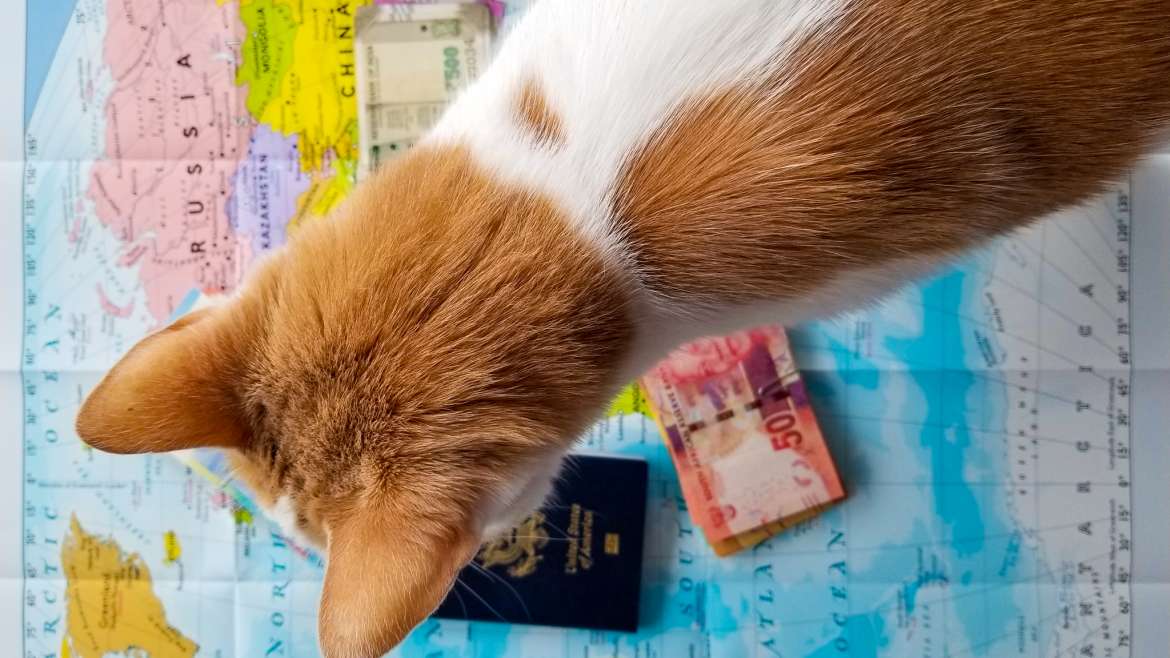 Comprehensive Guide to Moving Abroad with Cats from USA to Europe 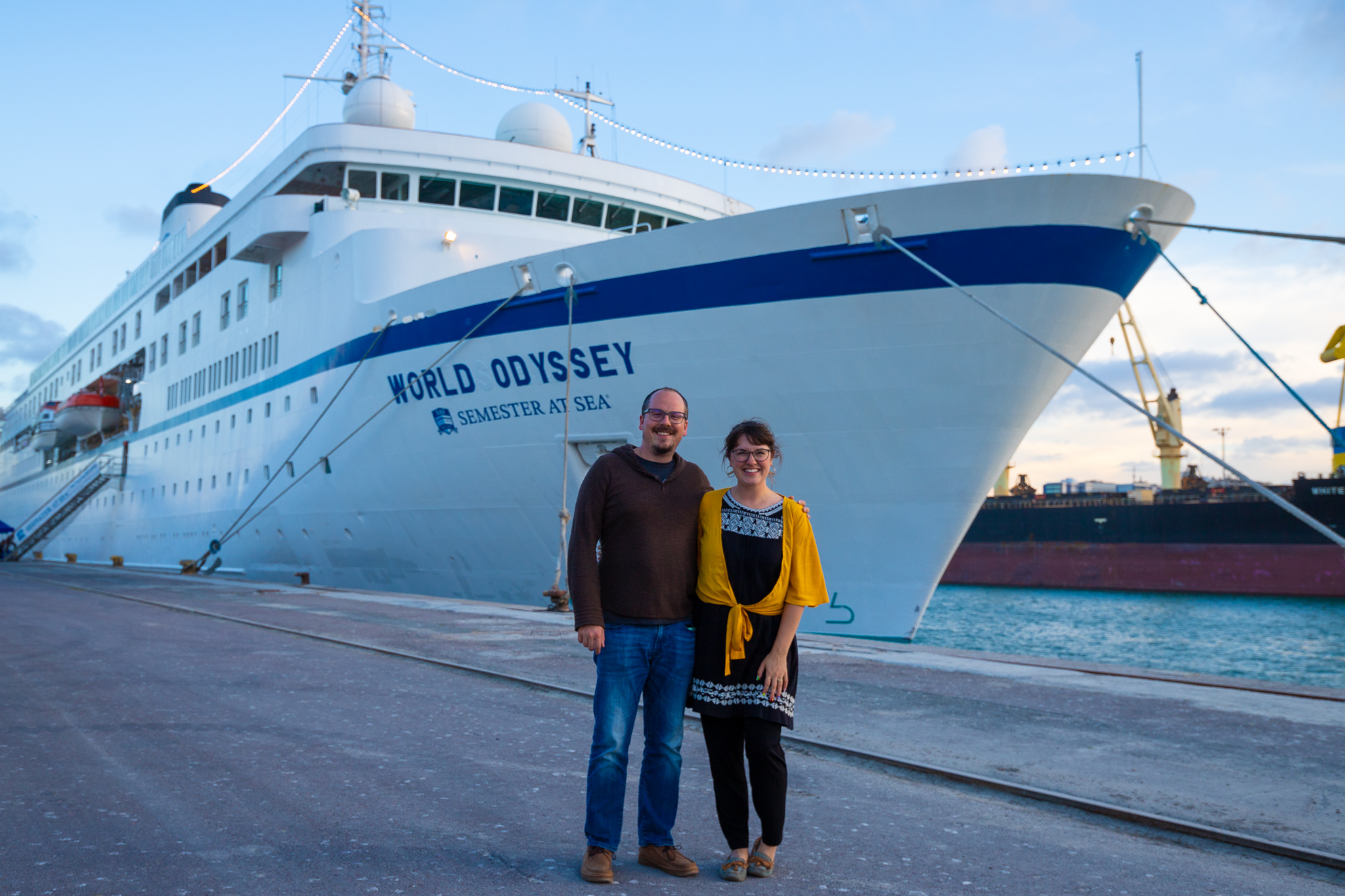